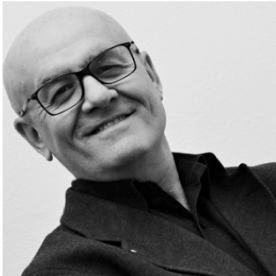 Architect and designer, he graduated from the Politecnico of Milan, and in 1970 he founded his studio with the architect Enzo Pozzoli. Since 2012, he continues its activities as Giuliano Cappelletti & Partners along with his son Gabriel. In the same year he opened a studio in Shanghai with some foreign partners to carry out projects of architecture and interior design. The study follows several projects, from project management to interior design, to pure architecture, actively taking part in competitions and national and international exhibitions, including the selection of the XVI Compasso d’Oro with the sink “Lavando” producted by ABC Cucine, the 5 Stelle Award Tecnhotel, the award Donatella, the International Management selection. He also collaborates with leading companies in the field of design. 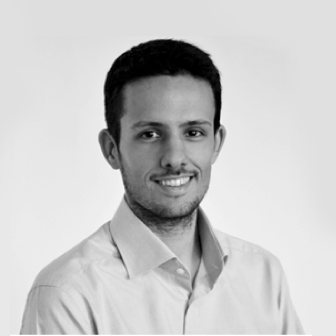 Following his father, he graduated in Sustainable Architecture at the Politecnico of Milan. In 2012 he joined the study Giuliano Cappelletti & Partners and started to work actively in projects, such as the construction of a mall in Shanghai and an office complex in Liberville, Gabon. The work of Gabriele have had a prominent place in several architectural competitions, including the Deco Ter Design Competition in 2012 with the design of the bench BeMod exposed in the occasion of the event Hybrid Architecture and Design at the Milan Fuorisalone 2013; ComOn Design Competition 2012 organized by Confindustria of Como with the design of the table SHARD exposed during the event Local to Global at the Triennale in Milan and Brianza Design in 2014 with the project of the cupboard PAT exhibited during the Salone del Mobile in Milan.

This website uses cookies to improve your experience while you navigate through the website. Out of these, the cookies that are categorized as necessary are stored on your browser as they are essential for the working of basic functionalities of the website. We also use third-party cookies that help us analyze and understand how you use this website. These cookies will be stored in your browser only with your consent. You also have the option to opt-out of these cookies. But opting out of some of these cookies may affect your browsing experience.
Necessary Always Enabled
Necessary cookies are absolutely essential for the website to function properly. This category only includes cookies that ensures basic functionalities and security features of the website. These cookies do not store any personal information.
Non-necessary
Any cookies that may not be particularly necessary for the website to function and is used specifically to collect user personal data via analytics, ads, other embedded contents are termed as non-necessary cookies. It is mandatory to procure user consent prior to running these cookies on your website.
SAVE & ACCEPT